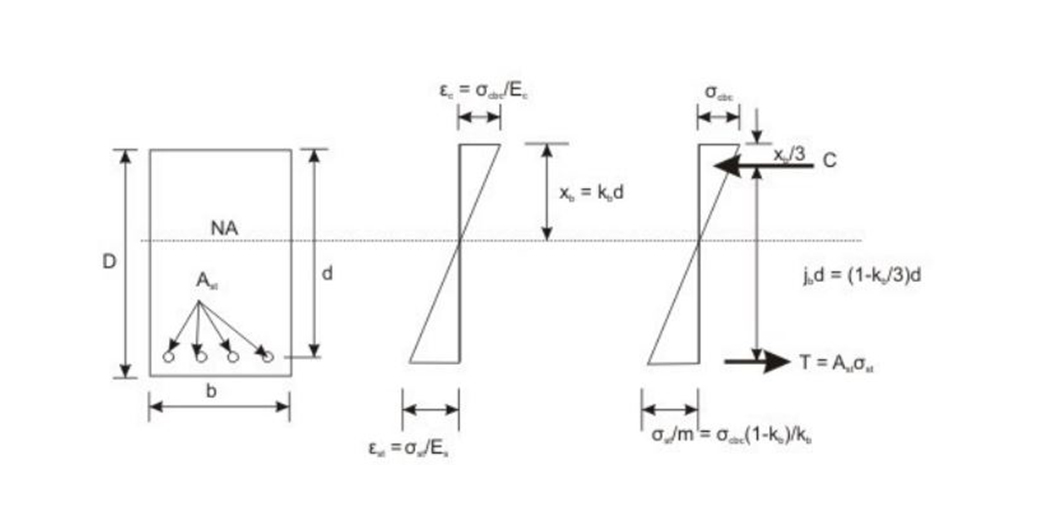 One of the important uses in the Bridge engineering is when composite section of concrete deck with steel girder is to be designed. In this case, the effective composite concrete slab is converted to an equivalent steel area by dividing by modular ratio.

We use two kinds of modular ratios in dealing with the composite section properties of the deck and steel girder. One is called Short term modular ratio, n and another is called Long term modular ratio, 3n
.
The main reason for using long term modulus is creep in the concrete. Creep of concrete is an increase in deformation with time when subjected to a constant load. In other words, there is an increase in strain over time under permanent load and hence a reduced long-term modulus of elasticity is used.

The actual calculation of creep stresses in composite girders is theoretically complex and not necessary for the design of composite girders. Instead, a simple approach has been adopted for design in which a modular ratio appropriate to the duration of the load is used to compute the corresponding elastic section properties. 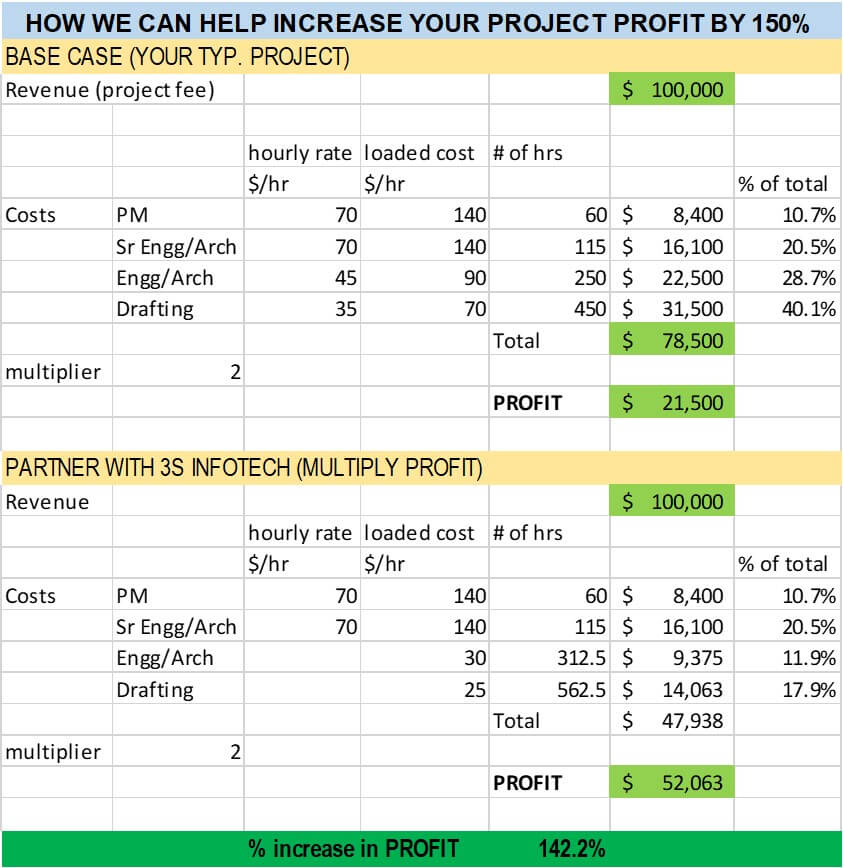 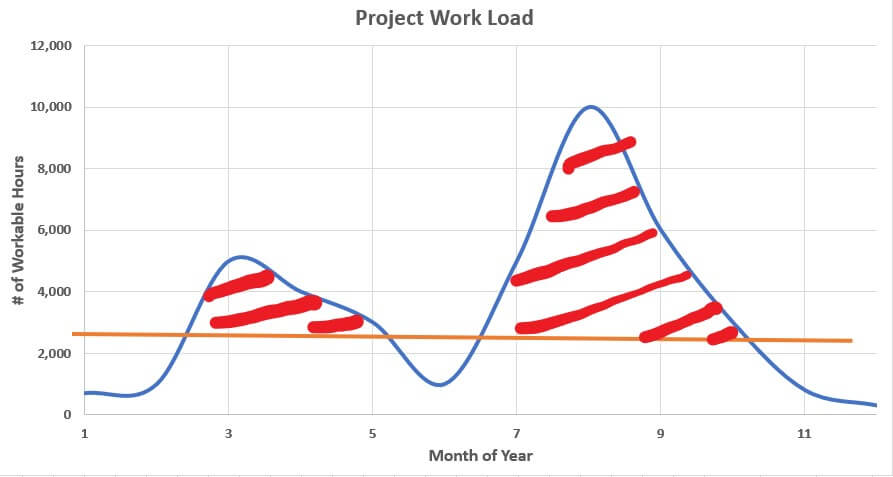